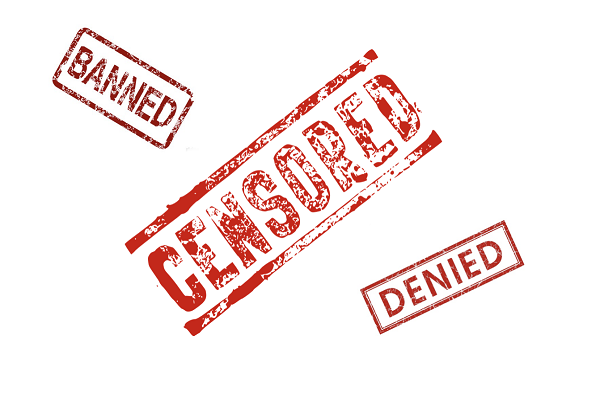 What are censors in accordance with the Romanian legislation and what is their role?


The censorss of a company are an organ which serves to prevent the insolvency of the company, to oversee its management and alert about the dangers arising from improper management of the company.

More specifically, the role of censors is set by the Romanian Law no. 31/1990 on societies, which is the legal framework and that provides, through its terms, that the censors have the duty to supervise the management of the company, to verify the legal preparation of financial statements in accordance with the books, if the latter are held regularly and if the valuation of the assets is according to the rules for the preparation and presentation of financial statements.

The censors are paid a fixed salary determined by the articles of incorporation or the general meeting which appointed them.

Also, any amendments regarding the censors of a company is to be registered in the Trade Register as they are subject to publicity.
Who may be a censor in a company according to legislative rules in Romania?
Romanian law clearly states that while censors may be shareholders, the exception is the censor expert accountant.

However, the following people may not have the quality of censorship in a Romanian company:


Is the appointment of censors mandatory in any type of company, in accordance with the provisions of Romanian law on the matter?


No. Regarding joint stock companies (SA), Law no. 31/1990 concerning companies states that it will have 3 censors and an alternate, if the articles of association do not provide a higher number. In all cases, the number of censors must be an odd number. Appointment of censors will be done by the general meeting of shareholders for a period of three years, with the possibility of being re-elected in office. Similarly, censors will be revoked only by the General Assembly by a vote called at extraordinary meetings.

The censors will inform board members regarding irregularities in administration and violation of the law and of the Articles of Association, while they will inform the General Assembly on what concerns the most important cases.

The censors within a company have the right to obtain information each month about ongoing operations, but can not provide information about company operations acquired during their term of office to individual shareholders or third parties.

Regarding limited liability companies (LLC), they have the obligation to appoint censors in case the number of associates is greater than 15. Similar to the situation of joint stock companies, the General Assembly has powers to appoint and revoke auditors' mandate, and to decide their pursuit for damages brought on to the company.

On the other hand, in the case of other types of companies or in the case of limited liability companies (LLC) with less than 15 associates, the appointment of censors is optional.
How does censorship terminate under Romanian legal provisions and which are their responsibility forms?

Naturally, the quality of censors ceases by expiration of the period of time for which they were elected, in the event of death or legal impediment, dismissal or waiver.

As we mentioned in the previous paragraphs, the revocation of censors can only be achieved by the general meeting called to vote in extraordinary meetings.

Regarding the liability of censors to a company, Romanian Law no. 31/1990 concerning societies expressly states that the extent and effects of the censors’ responsibility are determined by the rules of mandate. This provision suggests that, similar to the situation of managers, censors may be held liable from a civil, a criminal and a contraventional point of view.

If you want to obtain censorship in a Romanian company and would like more information regarding the rights and obligations of this function, the form of operation, the effects it produces, and the termination of censorship or censors’ liability under the provisions of Romanian law, you can confidently call upon the team of lawyers with Darius Manea & Associates law firm which has extensive experience in commercial law.