Groups of companies in Romania 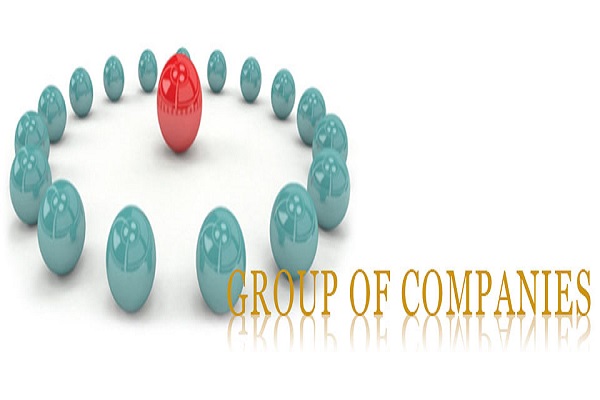 What is a group of companies?

Groups of companies refer to a group consisting of a dominant company and other companies controlled, either factually or legally, by the former. This type of control provide the dominant company with the opportunity to establish certain economic strategies and behaviors for the controlled companies, as well as to administer these companies through the decision unit.

Groups of companies in Romania are not brought under particular regulation per se in this field. Instead, these groups are mentioned by the provisions of certain laws established in diverse areas such as insolvency, fiscal or financial area or in the competition field.

The control exercised by the dominant society can be undertaken either by the same administration or by the same controlling shareholders, but the group of companies will be considered an establishment, a single economic entity and will be, in this capacity, a single insolvency risk for the creditors.

Groups of companies can thus be defined by two elements, namely:
a) the control exercised by the dominant society over the other companies belonging to the group;
b) the sole risk of the operations developed by the group.

However, there are situations in which group companies can be controlled by one or more individuals, in which case we refer to a dominant shareholder, not a dominant company.

It is imperative to establish the distinction between the notion of „groups of companies” and „holding”. The latter notion refers to the dominant society that carries out the control undertaken by the same majority shareholders over the companies in the group. We can say, therefore, that the notion of holding is part of that of a group of companies.

The holding company will have to establish the joint policy development for the group and to set the objectives to be achieved in the interest of the dominant society through the means of the controlled companies.


Companies are often forming groups because it represents a way of increasing confidence between trading partners, but it sets out the financial force as a group of companies. The group is equally a risk management facilitation, risk which would be subject to a regular society, but it also enables easier financing businesses between the participating companies.

However, there are some disadvantages of forming a group of companies in Romania because the management and development policy set by the dominant company can often lead to losses for the controlled companies, implicitly fot the minority shareholders - they are unable to control the way of capitalizing their package of shares or to influence the decision-making process established by the dominant society – as well as for creditors.

Another risk represented by group companies concern business partners, as these groups can often appear solvable, whilst the reality is quite the opposite, thus causing damage to the group's business partners.

Also, in situations where several companies participating in this group would have been in a state of insolvency, the lack of measures reffering to all the open individual procedures could result in significant obstacles to the recovery of each company in the group or the group as a whole. In this sense, this problem was solved by the Romanian Law no. 85/2014 on insolvency prevention procedures and insolvency, which established the concept of "coordination procedures", defining it as a set of measures which aim to correlate the insolvency proceedings opened against members of a group of companies, thus as to ensure timeliness and harmonize the procedures and minimize costs. This law also defines the notion of "group of companies", "dominant company" or "group membership".

Being that matters concerning society groups in Romania are subject to a minimum legal regulation by the Romanian legislation, please feel free to contact one of the lawyers specialized in commercial law within Darie, Manea & associates that will provide relevant information and legal advice in the case that you wish to know more about the activity and application of the concept of "group companies" in the legal circuit in Romania. Do not hesitate to contact us!