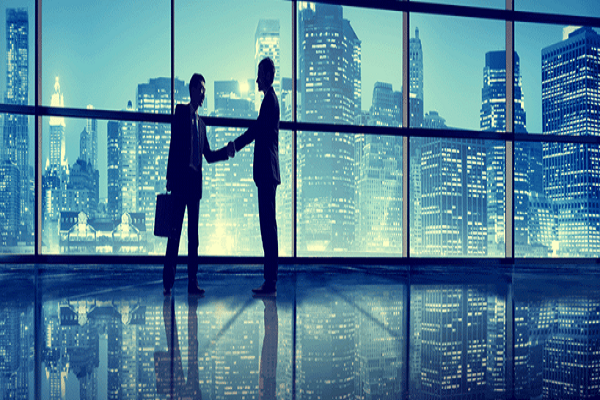 What are cross-border mergers and what types of legal entities can take a part in these mergers under the laws of Romania?


Cross-border mergers can be achieved by joint stock companies (SA), limited partnership companies, limited liability companies (LLC), Romanian legal persons, as well as by European companies headquartered in Romania with companies owning a registered office, the central administration or headquarters in other Member States of the European Union or states belonging to the European Economic Area who operate in one of the legal forms provided for by art. 1 of Council Directive 68/151 / EEC of 9 March 1968.

However, the Romanian legal entities listed above may cross-border merge with companies from other Member States that do not comply with Article. 1 of the abovementioned Directive, the conditions being that the latter have legal personality, their own patrimony that ensure social obligations and that they are subject to similar publicity formalities as required by Council Directive 68/151 / EEC, if the law of that Member State allows such mergers.

Not every Romanian legal person may be involved in cross-border mergers in accordance with the provisions of Romanian law. According to Law no. 31/1990 regarding societies, collective investment in transferable securities organisms and closed investment funds which are governed by Romanian law no. 297/2004 regarding the capital market or other similar entities can not accomplish cross-border mergers in accordance with the conditions covered by the Romanian law on societies.


How is the cross-border merger procedure accomplished according to the Romanian law on the matter?

The joint cross-border merger will be signed by representatives of the participating companies and submitted to the Trade Registry Office where there are registered romanian companies or legal and / or European companies based in Romania, participating in the merger, together with a statement on the disclosure regarding the form of publication of the project.

The merger will then be verified by the judge delegated to the Trade Register where Romanian legal persons or European companies headquartered in Romania participating in the merger are registered, and later endorsed by him and published in the Official Gazette of Romania, while the publication fees will be borne by the parties to the merger.

Within 3 months from the date of publication of the common draft of the cross-border merger in the Official Gazette, the general meeting of each of the companies must decide on the joint merger draft.


What is the date from which a cross-border merger takes effect?


Depending on the type of the merger, it takes effect as follows:

The cross-border procedure involves numerous stages and thorough documentation. The team of attorneys within the Darie, Manea & associates law firm will be available with information regarding the documents necessary for registration of cross-border merger in the Trade Register, details on the effects of such a merger in accordance with Romanian legislation and specialized legal assistance adapted to the needs of its clients. Do not hesitate to contact us!