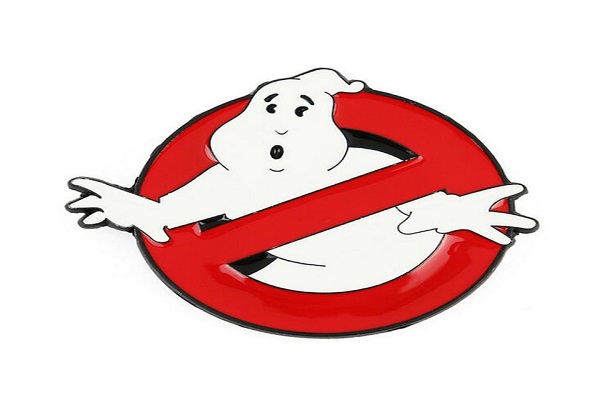 What is a fictional company?

The fictional company is an apparent legal person and can be either a form of simulation or a form of confusion between the company's assets and those of members, but this form of company may also exist due to the lack of a stand-alone organization.

According to the doctrine, a company may be artificial in two situations, namely:

a) in a situation where the company’s legal subjectivity is fictional, in which case the legal personality is apparent, even false;

The legal personality of the artificial company, however, is not incomplete, but rather nonexistent. One of the cases that can be given as an example of artificial juridical personality is that of groups of companies. Thus, groups of companies represent a group within which a dominant company exercises control and administration over the other companies members, setting the management and development policy of the entire group.

We can discuss about an apparent juridical personality in the case that the dominant company exercises an excessive control, even exhaustive, over the decision-making organs and process and even over all the organizational system, providing no opportunity for the controlled companies to normally express their own will. In this situation, we can clearly not talk about a real juridical personality given the fact that the companies controlled represent merely an instrument through which the dominant society's interest is fulfilled.

In the same order of ideas, the doctrine provides as an exemple the SPV’s ( "special purpose vehicles" ) which demand the set-up of a company in order to bring to fruition the sole purpose of another troubled company by transferring the assets of the latter to the former company. In the case of confusion between patrimonies, a certain unclearness arises between the patrimonies of two legal subjects that take elements from each other, thus producing an unconformity to the reality, leading to a false legal personality. In this situation, creditors of such legal entities will not have the patrimony of the company as collateral because there is a confusion between the corporate assets and the patrimony of its members.

An example of a Romanian law which refers to fictional legal persons is Law no. 656/2002, republished in 2012, for preventing and sanctioning money laundering and to establish measures to prevent and combat terrorism financing. This law regulates the case of artificial banks and defines this term as a credit institution or an institution that undertakes an equivalent activity that is recorded in any jurisdiction in which it does not have a physical presence, namely the management and administration of the institution and the institution records are not located in that jurisdiction, and is not affiliated with a regulated financial group. Additionally, this law clearly establishes that credit institutions must not enter into correspondent relationships with a shell bank or a credit institution which is known as allowing shell banks to use its accounts and in the case that these relationships exist, they will be terminated.

b) in a situation where the simulation of the articles of incorporation of the company occurs, in which case the juridical personality is incomplete.

In this situation, the simulated company functions under the legal provisions of the New Romanian Civil Code regarding simulations which establish that a secret agreement shall take effect only between the contracting parties and only in the event that it meets the requirements of form and substance prescribed by law to be considered validly concluded. Regarding the effects on third parties, it is provided that the parties may not invoke a secret agreement against third parties if they have relied in good faith on the public contract, acquiring such rights from the apparent acquirer. Furthermore, third parties may invoke the existence of the secret contract if such a contract harms their rights.

The simulation can concern either the nature of the articles of incorporation of the company or the existence per se of such contract. In the first case, the parties wish to hide a real agreement which generates legal effects between the members of the company, but not towards third parties, beneath an apparent contract.

Although most of the times, simulated companies are unlawful, there are cases in which they are considered to be lawful, but there is no exception to the fact that the legal status of such companies will be precarious, incomplete.


If you need more information regarding fictional companies and simulated companies and/or the legal effects they generate in Romania, you can contact one of the lawyers within the Darius Manea & associates legal firm, who will provide expert legal guidance and, if required, representation before the competent authorities. Do not hesitate to contact us anytime you need to!