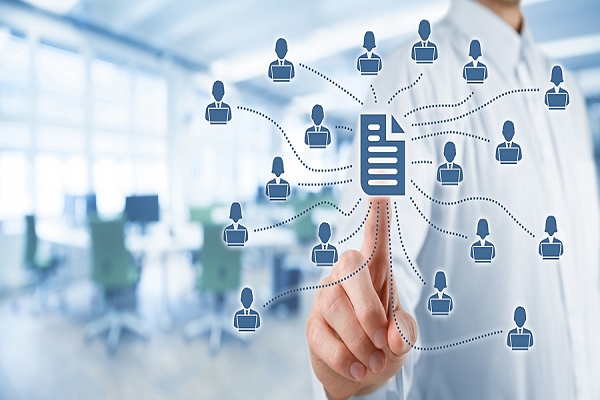 An overseas corporation has multiple options if interested to open a secondary office in Romania. Among all alternatives our Legal System provides, we can easily distinguish between two general types. One category gathers business entities with legal personality and the other one includes those offices without legal personality. Prior to creating a Romanian subsidiary, clients should know that this company holds legal personality but it is still controlled by the parent company. The subsidiary is therefore to be considered as a Romanian entity and it can be treated accordingly by the local authorities. If willing to open subsidiary in Romania you should also be informed that even if this business entity is created as an independent company that works independently and autonomously, with its own office and being established on a permanent basis, the parent company is able to decide on three important aspects. It determines the establishment, the modification and the termination of activities. The subsidiary has its own patrimony; it can conclude contracts on its own behalf and is fully responsible for this. It can be also the holder of one or more bank accounts.


According to legal provisions, the subsidiary must be registered with the Trade Register in Romania; it has its own articles of incorporation. In order to open subsidiary in Romania the mother company should also take into account that this type of secondary establishment may engage in business activities different from those performed by the mother company. From a fiscal standpoint, the subsidiary is considered a distinct entity and it has its own management structure.

In practice, in order to establish subsidiary Romania we have to follow the same steps as those imposed by the registration process of companies. Costs for creating a Romanian subsidiary varies depending on the type of business entity it represents. Generally speaking, the decision to establish subsidiary Romania implies that this new office may benefit from brand popularity which was already leveraged by the mother company. It also enjoys the advantage of undertaking a set of procedures and a working system already verified by the mother company.

Our professional staff has a broad experience in dealing with these processes being highly qualified in delivering optimal solutions for each request. We can guide you and fully assist in order to successfully complete your project goals.


The attributes of a subsidiary

A subsidiary represents a company that is controlled or fully owned by another business entity, named holding company or parent. It operated on its own, as a distinct corporation than its parent, which is a benefit regarding liability, law regulations and taxation. If someone sues the subsidiary the parent company will not be affected. In addition, the subsidiary obligations are also separate, not being a liability for the parent company and the minimum 51% ownership give the parent the right to appoint the subsidiary’s boar this way having control over decision-making.
Besides the fact that the subsidiary and the parent do not operate in the same location, they can even be in different business branches. The subsidiary may even have its own subsidiaries, this way forming a corporate group with different levels of ownership.


Advantages and disadvantages of a subsidiary

Opening a subsidiary might be an expensive a long process and offers limited control. When owned by another parent company, the management control is also owned by the company and the decision making must follow the command chain before taking any action.

On the other hand, it is a very efficient tool for risk reduction as the subsidiary will be a separate legal entity. The losses of the subsidiary will not transfer to the parent company. Still, if bankruptcy occurs, the subsidiary’s obligations will be transferred to the parent if there is proof that they are effectively or legally the same. In addition, it might be a good idea for a very large company to split the business into smaller companies that are easier to manage and control. Therefore, subsidiaries offer greater operational efficiency. As for taxes, subsidiaries offer some benefits as well in order to reduce tax liability through deductions according to the state legislation. For instance, the losses by one subsidiary may be covered through the gains of another subsidiary.
In order to make a clearer idea about the structure of a subsidiary you can take Facebook as an example, being the parent, which has Instagram, WhatApp and Oculus as its subsidiaries.
Romania is a very resourceful country when it comes to foreign investments as it offers many benefits, such as: double taxation treaties, reductions in tax and repatriation of profits and dividends. The Law on Commercial Companies is the one that regulates subsidiaries establishment in Romania.

Requirements for opening a subsidiary in Romania:
-    200 Ron (40 Eur) minimum share capital
-    Certificate of good standing of the parent company (or equivalent)
-    Memorandum and Articles of Association of the parent
-    Resolution of parent regarding the decision to open the subsidiary
-    Registered or physical office (depends on the activity of the subsidiary)
-    Administrator of the subsidiary – designated to sign
-    Signature specimen of representatives for both subsidiary and parent
All above mentioned documents must be submitted to the Trade Registry and must be translated.

Subsidiaries must request a tax identification number from the Ministry of Public Finance, known as CUI code. Also, the annual tax returns and monthly VAT returns must be submitted electronically to ANAD (the National Agency of Fiscal Administration). On the other hand, you have the option not to pay VAT and opt for a different tax rate that is applicable to the activity.

Get Free Quote to set up a company
© 2006 - 2022 Darie & Manea Law Firm Top ↑
We use cookies for statistical purposes. How cookies are used on this website.