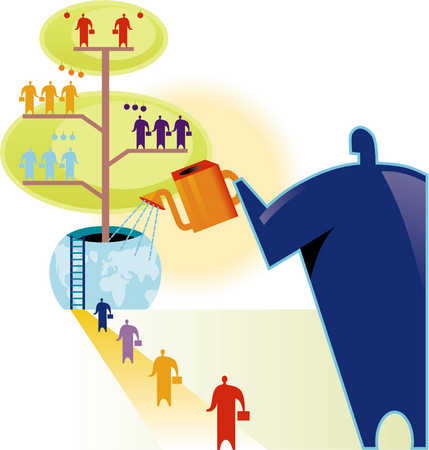 A subsidiary is a company that is owned and managed by a parent company. It may have only one parent company or more. The most common domain in which subsidiaries are used is real estate businesses due to the fact that the parent company may establish a subsidiary for each owned property in order to have separate liabilities and protect its assets. If you have 3 subsidiaries, each of them owning one property as an asset and one of them is being sued, the other two are not affected. While the subsidiary will act on its own, being a separate entity, a branch office is not legally separated from its parent company. A branch office represents a commercial operation office dependent on the parent company. It will develop the same activities as the headquarters but will have commercial independence. Compared to a subsidiary, the branch is actually an extension of the holding company meant to increase coverage as it is based in other location.

The main differences between a subsidiary and a branch:

Taking into account that a subsidiary is actually a separate legal entity, the accounting will be separately kept from the headquarters, as the subsidiary must have its own bank accounts, assets, financial records and liabilities. All transactions between the holding and subsidiary must be recoded. It is important to know that taxation is also applied differently, since the subsidiary is different entity, having to pay its own taxes and having a unique identification number. It is true that, if the holding company has more than 80% shares and votes, it can opt for a consolidated tax return.

On the other hand, as stated before, due to the fact that branches are not separate entities from their parent company, the taxation will be applied together for both of them. The main objective of a branch is to increase coverage of the business developed by the parent company and facilitate an easy distribution of its services and goods.

Nevertheless, both subsidiaries and branches established in different countries than the headquarters must follow tax regulations in the countries they are opened.