Exclusion and withdrawal of associates Romania 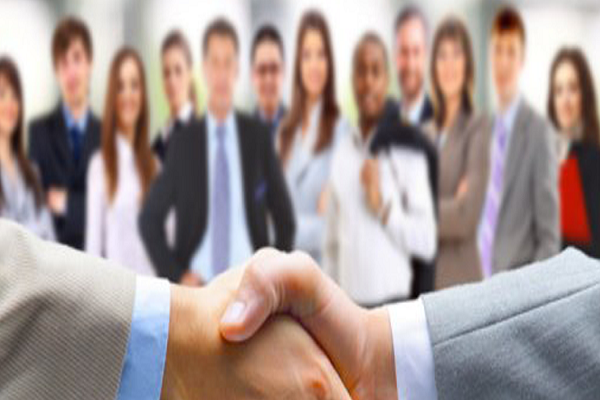 What kind of persons can be excluded from a Romanian company and what types of companies can resort to this measure?

There has been discussed the possibility of a request of exclusion in the case that the company has in its composition not more than two associates, the doctrine claiming this right.

The doctrine discusses another case of exclusion, namely the infringement or loss of of affectio societati - character of the consent necessary for concluding a company contract – by one of the partners. The lack of affectio societatis, though it may lead to the dissolution of the company, will most often lead to the exclusion or withdrawal of such member, the court taking this decision based on the notion of social interest, namely the interest that the company continues to exist.

Regarding joint stock companies (SA), it is considered that art. 100 of Law no. 31/1990 establishes an individual way of excluding debtors shareholders, as the board of administrators or the directorate can take the decision to cancel the registered shares on which the payments were not made.


Who can take the decision of exclusion according to the Romanian law?


At the request of the company or of any partners, a court may decide, through the means of a court decision, to exclude a person from a company.

As a consequence of the exclusion pronouncement, the court judgment will include provisions relating to the structure of the participation of the other partners in the share capital.

The only available way to contest against the court’s decision of exclusion is to make an appeal.

The partner to be excluded from the company be liable for losses and will be entitled to benefits until the day of exclusion. However, the associate found in this situation will not be able to demand their liquidation until they are not distributed according to the act of incorporation.

Moreover, the Law no. 31/1990 concerning companies sets out the fact that an excluded associate is not entitled to a proportional share of assets, but only to a sum of money representing its value, thus an equivalent form.

Being that the partner to be excluded benefits from its role in society until the day of the exclusion, it is only natural that the obligations to third parties obtained through operations carried out by the company to be for the associate until the same date, namely until the day that the decision of exclusion becomes final.

This is also valid in case that at the moment of the exclusion, there are certain transactions being executed, as the associate will be obliged to bear the consequences and he may not withdraw from his due until after the completion of that operation.


Who can withdraw from a Romanian society and in which situations?

The members of a general partnership company (SNC), limited partnerships or limited liability companies (LLC) may withdraw from the company:

In the first two cases, the right of withdrawal may be exercised within 30 days of the publication of the decision of the general meeting of shareholders in the Official Gazette of Romania, Part IV.

In case of withdrawal in the absence of provisions in the memorandum or the unanimous consent not being met, the court shall order, in the same judgment, on the structure of participation of the other partners in the share capital.

The rights of the shareholder who withdrawn which are due to his shares shall be determined through the agreement of shareholders or by an expert designated by them or, in case of disagreement, by the court. The assessment costs are borne by the company.

Corporate law represents an area of major importance in the legal activity of the law firm Darie, Manea & Associates. Lawyers specialized in this area within our company guarantee their clients accurate and complete solutions for their problems, as well as representation before the competent authorities when needed. Do not hesitate to consult the list of lawyers specialized in commercial law retrieved on the official website of our company and contact us whenever you may please!